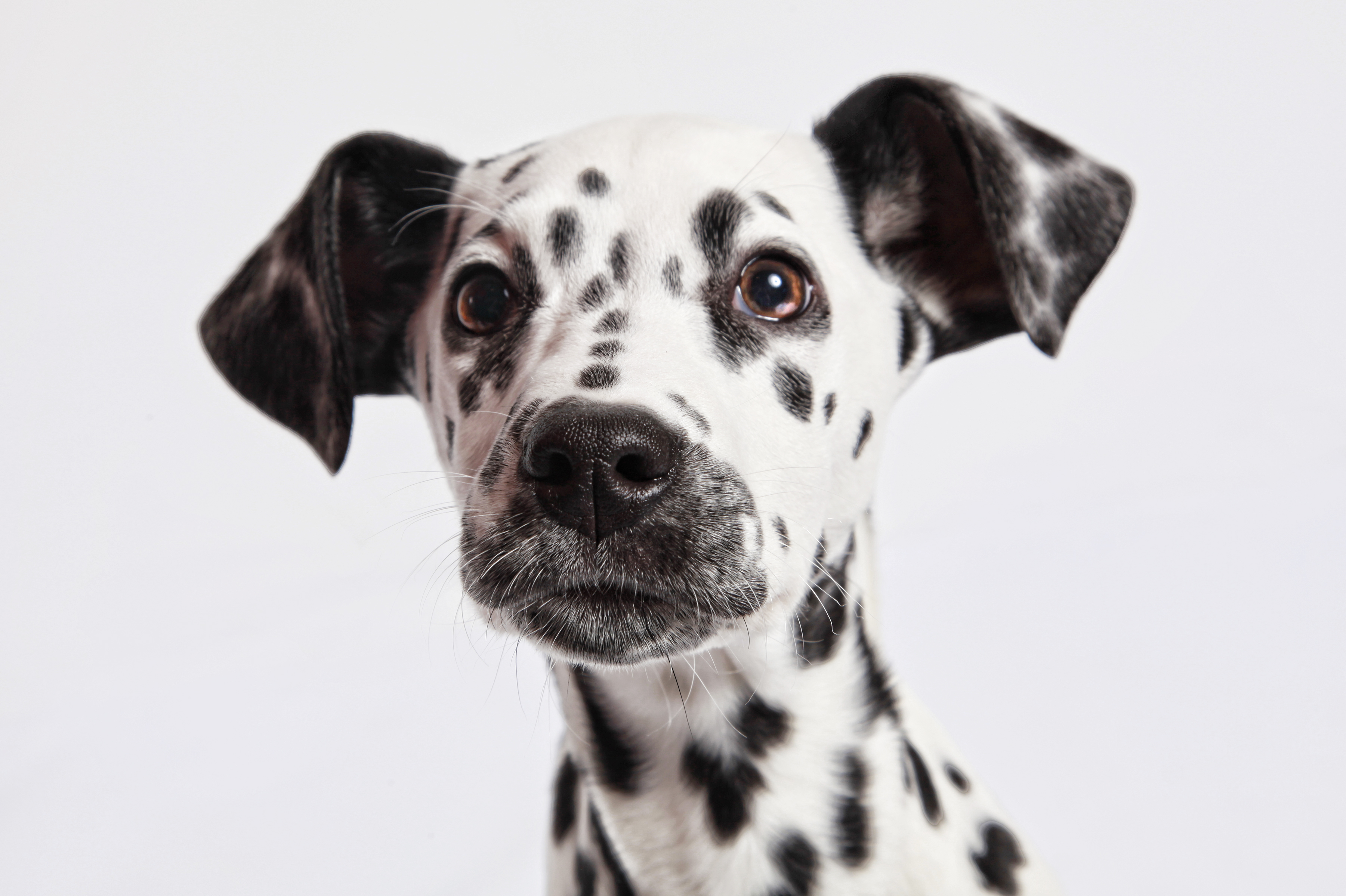 Every dog benefits from a daily walk. It’s a perfect chance to explore, meet friends and keep fit and healthy.

Like humans, regular exercise can prevent obesity and relieve stress and tension in animals. But the exact amount of exercise needed depends on a canine’s breed, age, health and personality.

According to the American Kennel Club (AKC), a useful rule of thumb is that dogs need anywhere between 30 minutes to two hours of exercise a day.

Smaller dogs, such as Bichons and Maltese, may be satisfied with a shorter walk. But larger, more boisterous dogs will need a substantial amount of time to stretch their legs.

And owners will need plenty of stamina too.

Staffies need over an hour of exercise to release any energy that’s built up over the day. Without this they might show signs of agitation, such as barking, digging, and escaping.

Border Terriers were first bred to assist in hunts by driving foxes out of their hiding for hounds to chase. It’s no wonder then that this breed requires over an hour of exercise a day.

Saint Bernards might require large amounts of exercise, but they don’t fare well as jogging buddies or in hot weather.

Although Basset Hounds were bred for endurance, the breed can be lazy when left indoors. To prevent weight gain, Basset Hounds need around one hour of exercise or more a day.

Active and intelligent, Shelties were originally bred for sheep herding. Therefore, they need ample exercise and mental stimulation. At least an hour a day is a benchmark to aim for.

These shaggy dogs are well-suited to apartment life, but they do need regular exercise. At least an hour a day is recommended, ideally broken up into several short bursts.

Westies may be small, but they’re relatively high energy. Up to one hour is sufficient for this breed, which can be in the form of jogging, running, or outdoor playing.

“Whippet” is derived from an old English word meaning “to move briskly.” True to their name, owners might choose to keep their Whippet on the lead as they are prone to chasing.

For such small dogs, Pugs require more exercise than you might think. This breed needs around one hour a day, but strenuous activity should be avoided as it can lead to joint problems.

A breed that originated in the Scottish Highlands, Cairn Terriers are hardy, energetic dogs. Historically, their role was to hunt vermin, so they may seek out foxes, badgers and rats on a daily stroll.

These perky, playful dogs need at least one hour a day to stretch their legs and explore. The right amount of exercise may vary depending on their type, with working line Cockers may have higher energy than their show line counterparts.

Originally bred to be ratters and guard dogs on farms, Schnauzers have retained their sprightly personalities to this day.

By sticking to a regular walking schedule, Miniature Poodles will be fit and healthy, as well as mentally stimulated. Purposeful play will prevent boredom in this intelligent breed.

These stunning and loyal dogs enjoy running around, so off lead walks are preferred. Around two hours of exercise a day should keep an Afghan Hound in good shape.

Here are 14 other dogs that are particularly loyal to their owners.

Siberian Huskies are high-energy dogs that require over two hours of exercise a day to tire them out. To keep Siberians mentally stimulated, walking routes should be varied, and ideally, owners should allow some time for them to play off-lead.

Huskies are bred to pull, but without hefty sleds, owners may want to train their dog out of this behaviour. Harnesses are one trick to reduce pulling.

These family favourite canines require around two hours of exercise a day. It’s in their genes, as Labradors were initially bred to retrieve game for hunters. Such physically demanding work could involve swimming, running and hiking—activities Labradors still delight in today.

Two hours to run around is the minimum these active dogs need per day. These gundogs were originally bred for hunting large game such as Boers, Bears, and Deers, and were once nicknamed “Grey Ghosts” for their silvery coats and stealthy hunting style. Weimaraners are therefore naturals at a game of fetch.

Due to their background as working dogs, Border Collies require an extensive amount of physical activity. To release all this pent-up energy, which was once used for sheep-herding, a minimum of 90 minutes of exercise is needed a day.

Nowadays, as the majority of the Border Collie are kept as family pets rather than working on ranches, one long walk or two shorter ones a day should suffice.

As a breed whose ancestors crossed the land bridge from Siberia to Alaska thousands of years ago, Alaskan Malamutes are primed for long journeys. Initially bred for endurance and strength when pulling Arctic sleds, it makes sense that these dogs require copious exercise.

An adult male Alaskan Malamute can pull around 1,100–3,300 lb of weight, depending on build and training, so it’s vital to find an exercise regime that burns tons of energy.

Small but mighty, Boxers will need at least two hours of exercise a day to stay entertained. Renowned for keeping their puppy personality for longer than most dogs, home can be a chaotic place with a Boxer around.

A former working dog, Boxers benefit from interesting walks with lots to sniff and discover, plus plenty of playtime at home.

Obedient, intelligent and strong, there’s a reason that German Shepherds are commonly used in military and police forces.

Not well suited to apartment life, German Shepherds should be out and about and kept occupied. They need at least two hours of exercise a day, though of course, this varies for puppies and senior dogs.

Bred to collect shot waterfowl, such as ducks and game birds, these canines are often obedient with boundless energy.

As natural water lovers, Retrievers benefit from walks with a refreshing river, pond or beach somewhere along the way.

Dog trainers not only recommend this breed has two hours of exercise a day, but also that this is split between at least two walks.

Once known as “carriage dogs”, for running alongside carriages in centuries gone by, long distances still run in a dalmation’s blood.

True to their name, Springer Spaniels are bouncy and full of life. If their vigorously wagging tails are anything to go by, these dogs need plenty of exercise. At least two hours a day is recommended when they reach adulthood, which is around 18 months for most Springers.

Famed for their agility, fun activities such as weaving, tunnels, and jumping can be used to liven up a daily walk.